Celebrities Come Together to Help Raise
$734,676 for Charity to Send Military Care Packages

Sacramento, Calif. – The nation’s largest grassroots pro-troop organization, Move America Forward has announced their 12th annual Troopathon fundraiser blew through their initial goal of $400,000, bringing in $706,583 to send care packages to troops on the front lines in Afghanistan, Iraq, Syria and other areas in the Middle East where troops are deployed as part of the War on Terror.

This year’s Troopathon, a 7-hour show and fundraiser, took place June 28th and was held at the Newsmax TV studios in Boca Raton, Florida. Co-hosts were Rita Cosby, WABC Radio host and Emmy Award-winning TV host, Melanie Morgan, KSRO Radio host and co-founder of Move America Forward, and Newsmax Senior Vice President of Content John Bachman. Morgan received the Mark Twain Award for Best Special Program in 2006 when she broadcast live “Voices of Soldiers” from one of Saddam Hussein’s palaces during the U.S invasion of Iraq. In 2016 she won the Edward R Murrow AP Award for Best Newscast in Small Market. Rita Cosby is one of the foremost broadcasters in America. She is an Emmy-winning TV host, best-selling author, anchored highly rated shows on Fox and MSNBC. She is a special correspondent for Inside Edition and does frequent reporting for CNN/HLN.

Together, Cosby, Morgan and Bachman held 7 hours of interviews with various guests that included musicians, TV and Hollywood actors and filmmakers, elected officials, veterans, authors, journalists and a big showing of radio personalities. Guests were in studio or taped, or joined via Skype or phone. This year Troopathon featured special guest World War 2 veteran Irving Locker who participated in the D-Day invasion of Normandy, as well as an impressive array of celebrities like Rush Limbaugh, Mark Levin, Charlie Daniels, Evander Holyfield, Dean Cain, Duck Dynasty star Willie Robertson, Sean Hannity, and many, more.

The Troopathon effort extended fundraising through the 4th of July Independence Day holiday and finally ended with a grand total of $734,676. Donations are still being taken year-round online and by phone at (844) 2TROOPS (844-287-6677). In addition to care packages for troops overseas, a portion of the proceeds will go to care packages for military working dogs and their handlers serving overseas.

To arrange an interview with Co-hosts Rita Cosby or Melanie Morgan, John Bachman, or any other Troopathon spokesperson, contact Danny Gonzalez at (714) 926-6189 or [email protected] 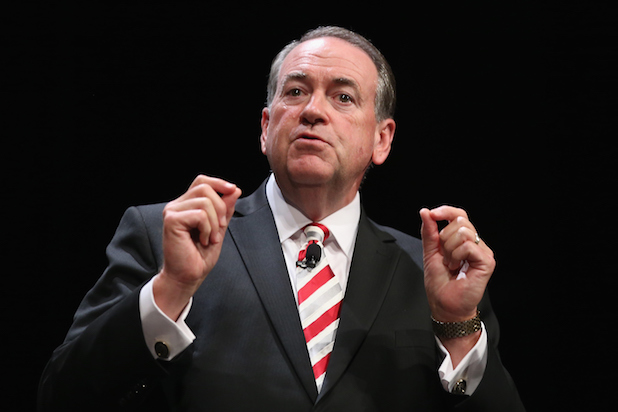