In a major boost to this year’s efforts, Troopathon is proud to partner with Newsmax TV and Newsmax.com where the program will be seen in its entirety on both platforms. Along with their strong web presence, where they are a go-to source for independent news, Newsmax TV is growing rapidly and now reaches over 65 million cable/satellite homes and subscribers, making this the largest audience to-date to view Troopathon. As in year’s past, it can also be viewed on www.Troopathon.org as well.

“Troopathon 12 – Care Packages for Our Heroes” is a 7-hour long fundraiser that brings together pro-troop movie stars, TV personalities, elected officials, professional athletes, musicians, talk radio hosts and many other supporters to encourage viewers to sponsor care packages for the troops serving overseas through the group’s website (www.troopathon.org) or by phone at (844) 2TROOPS (844-287-6677).

Troopathon Executive Producer, respected talk show host and author Melanie Morgan said, “All Americans can agree that our troops deserve our love and support and the cause we come together to support is incredibly important. With thousands of troops still on the ground in Afghanistan, we cannot forget their continued service and sacrifice. Troopathon remains steadfast in our commitment to supporting our troops in harm’s way!”

“Melanie and the Troopathon team are once again doing a tremendous service for America’s servicemen and women,” Christopher Ruddy, CEO of Newsmax, said. “They haven’t forgotten those who are sacrificing to keep us safe and we are proud to share their incredible work with our audience.”

Morgan will be joined again this year by co-host Rita Cosby, one of the most recognized and respected broadcasters in America. Cosby is a renowned Emmy-winning TV host, veteran correspondent and multiple best-selling author, who anchored highly rated primetime shows on Fox News Channel and MSNBC. She is currently a special correspondent for the top-rated CBS syndicated newsmagazine, Inside Edition, does frequent hosting and reporting for CNN/HLN.

Joining the team this year to co-host is Newsmax Now anchor John Bachman. Bachman joined Newsmax Media after more than a decade working as a producer, anchor and reporter in Atlanta, Augusta, GA and West Palm Beach Florida television markets. He’s also covered special assignments for CBS News, CNN, and Fox. Since joining Newsmax in 2011, Bachman has traveled the country and won an award for a documentary he wrote and produced for Newsmax to commemorate 40 American Heroes.

“Troopathon 12 – Care Packages for the Troops” will be produced and broadcast live from the Newsmax Studios in Boca Raton, FL on June 28th, 2018 from 12-7PM PST (3-10PM Eastern) via the web and simulcast on Newsmax TV and Newsmax.com.

The first Troopathon in 2008 raised an unprecedented $1.2 million in care packages for the troops. Through 2019, Troopathon events have raised over $5.75 million in sponsorships, enabling the group to send over 410 TONS of care packages to troops overseas. Care packages include letters of support along with high quality food and personal care items like Rogers Family gourmet coffee, OREO® cookies, beef jerky, Gatorade®, Planters® nuts, field towels, lip balm, deodorant, sun block, and many other useful items requested by the troops.

To arrange an interview with Melanie Morgan, Rita Cosby, John Bachman or another Troopathon spokesperson, contact Danny Gonzalez at (714) 926-6189 or [email protected] 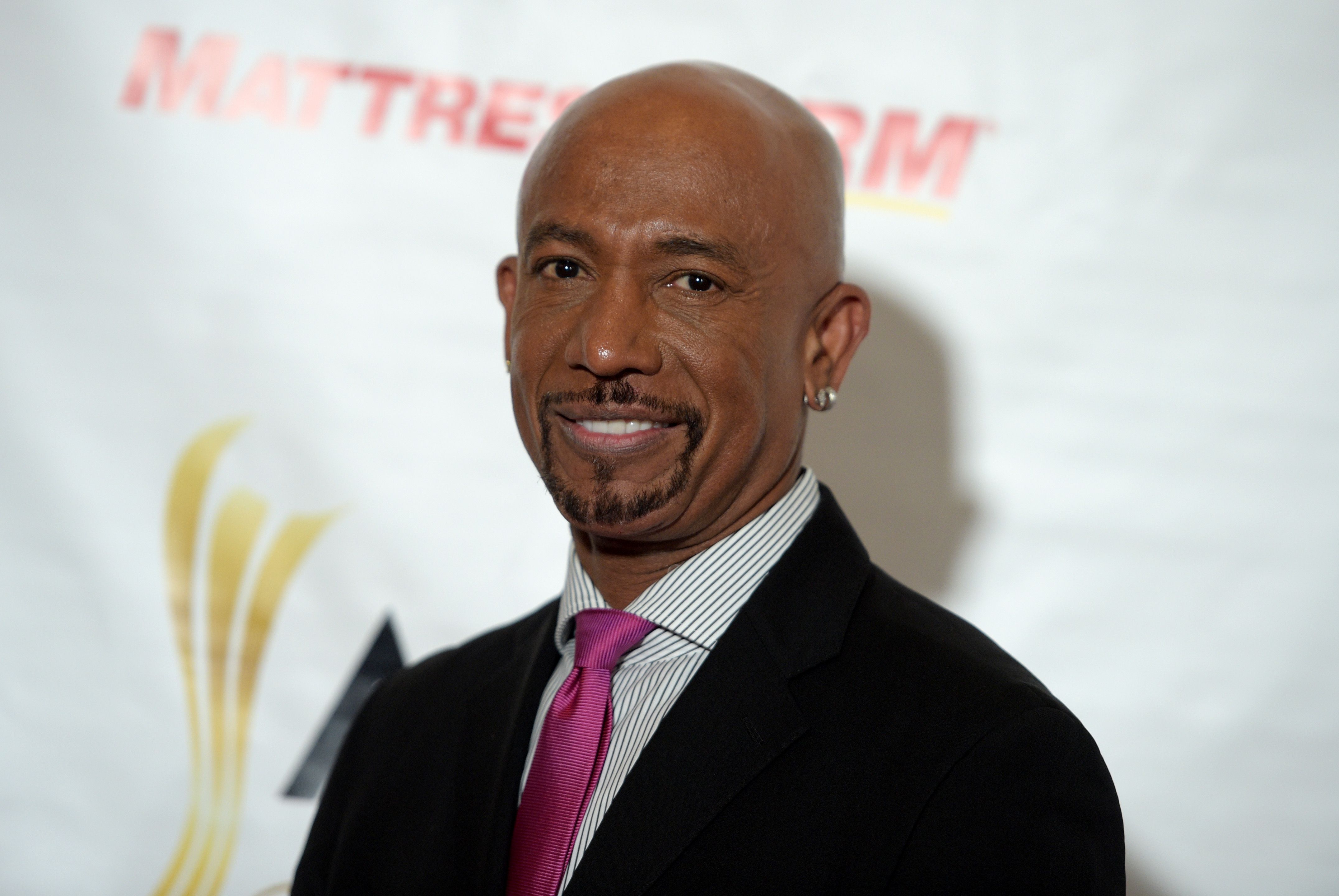 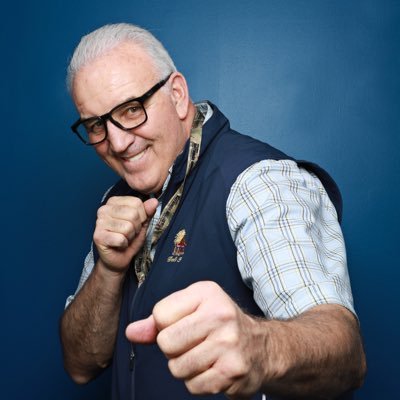