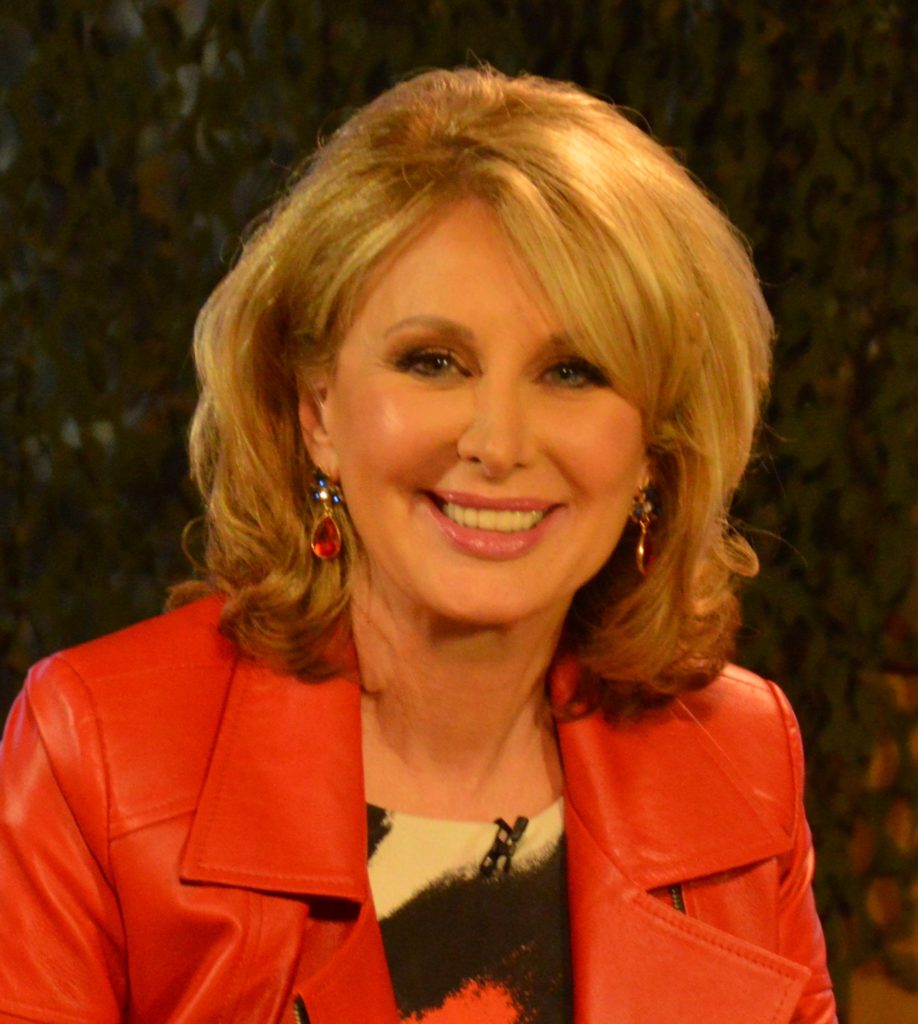 Melanie Morgan is an award-winning radio talk show host, author, columnist, journalist, TV anchor, and reporter. For almost 15 years, Melanie was co-host of the highly-rated Lee Rodgers and Melanie Morgan show on KSFO and also served as a reporter for KGO-TV in San Francisco.

Melanie is particularly renowned for involvement and activism on behalf of U.S. troops. In 2004, she co-founded Move America Forward, the largest pro-troops grassroots organization in the country. Move America Forward is the non-partisan, not-for-profit organization behind Troopathon. MAF is committed to supporting America’s efforts to defeat terrorism and supporting the brave men and women of our Armed Forces. 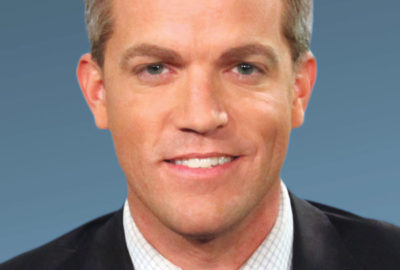 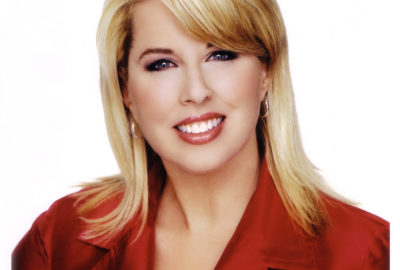