North Korea’s Kim Jong-un regime is the world’s most well known and notorious dictatorship, making North Korea the most isolated, backward nation in the modern world. But despite the fact that his people are starving, Kim Jong-un is making bold claims and threats against the United States. Weeks ago the North Koreans attempted to test launch a new missile system and failed miserably when it “blew up almost immediately” according to the US military Pacific Command. But that hasn’t stopped the regime from threatening to launch missiles at us or our allies, sink a US carrier, or unleash a nuke onto the world. Today they’re conducting artillery drills, shooting at fake American ships in a desperate attempt to look dangerous. But President Trump isn’t just letting them getting away with playing the part of a bully. He sent Vice President Mike Pence to visit South Korea with a message for the communist North Korean regime. “We will defeat any attack and meet any use of conventional or nuclear weapons with an overwhelming and effective American response,” he said. Backing it up with action, the US is now installing anti-missile systems to protect South Korea and Japan, and we have the USS Carl Vinson aircraft carrier in the Philippine Sea. US officials say that the Carl Vinson strike group is close enough to respond immediately if anything happens in North Korea. Some servicemen and women aboard vessels in and around the area have already contacted Move America Forward. Some of them are aboard ships in the USS Carl Vinson strike group, others may be headed toward Korea or Japan.

We want to support them and send them something to aid them in this tense time where they are serving on the front lines when our country could be on the brink of war. If an incident were to occur, these troops would be the first to respond …so let’s send them some care packages!

Letters from Troops on the Front Lines
Next
With Easter around the corner we want to highlight our support effort for the troops of Forward Operating Base Gamberi in Afghanistan. 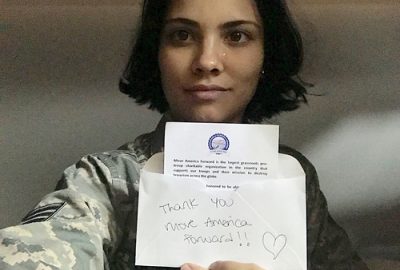 Letters from Troops on the Front Lines 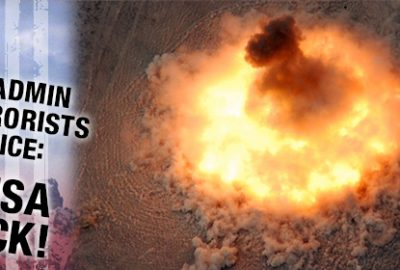 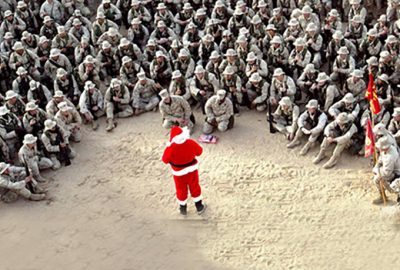 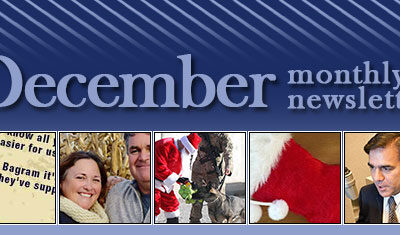 Check out our December Newsletter!